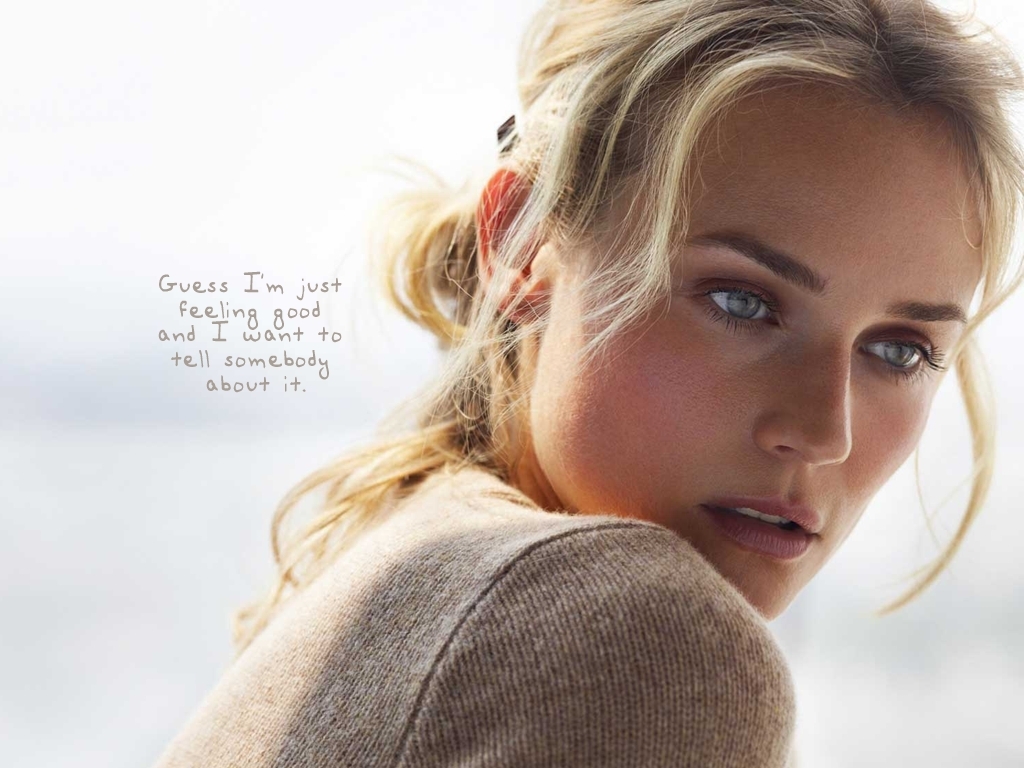 Had a coin and a wildlife park named after her.

Where do we start with this woman, and were do we stop? I mean this this lady is drool material numero uno! Speaks a hand full of languages fluently, is German, has a wicked set of legs and was 50th in Maxims 100 Hot women in 2005 (@Maxims; dickheads!). Now Minkmeister can’t stop talking about her, but the South Africans went even further and named their national coin after her, not to mention a wildlife park. Seeing German is the international language for taming wild animals, this seems quite appropriate. This is the girl that went on modelling when other people would go to college. Diane Kruger picked up French when living in Paris, modelling and acting. 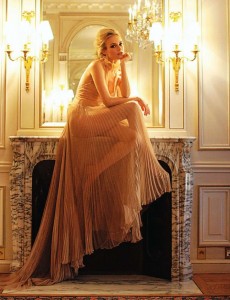 Some honey, to keep on the mantle piece.

In 2007 she starred in the movie “The color of freedom”. where she plays an obedient housewife. Terrible movie by the way, they put a few saffers in for their accent and then decided Nelson Mandela was gonna be played by an American. Diane is cute as ever though.

She also played alongside Nicolas Cages in some movie thingy, but I can’t be bothered fact checking it. Besides, even Diane Kruger could not have made it palatable.

And then there was Frau Von Hammersmark, in Tarrantino’s Inglorious Bastards (2009). We seriously doubt there is anyone in the whole of Germany that is called Von Hammersmarck, but that is beside the point. It would have even better if she would have been a Nazi bitch in the movie, cos we have a soft spot for Nazi bitches. 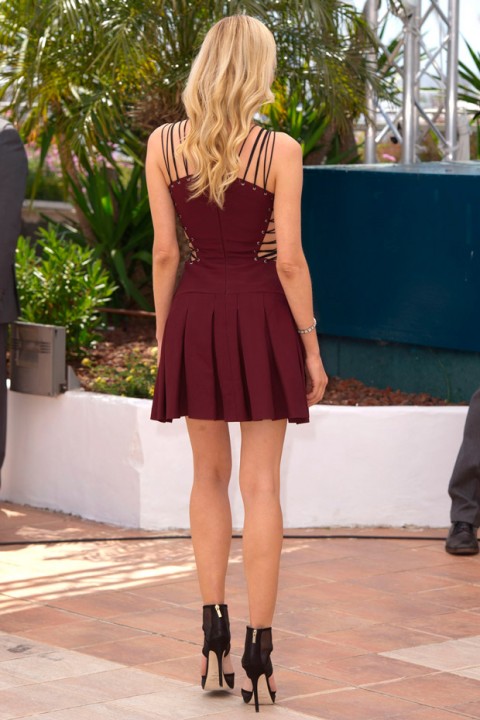 Diane took her legs with her

Diane Kruger is one of Hollywood style stars, and she kills it over and over again on the red carpet. This woman is quintessentially feminine and should the Minkmeister ever bump into her in a Beverley Hills Bar, he would probably start to stutter. Joshua Jackson, we hate you! 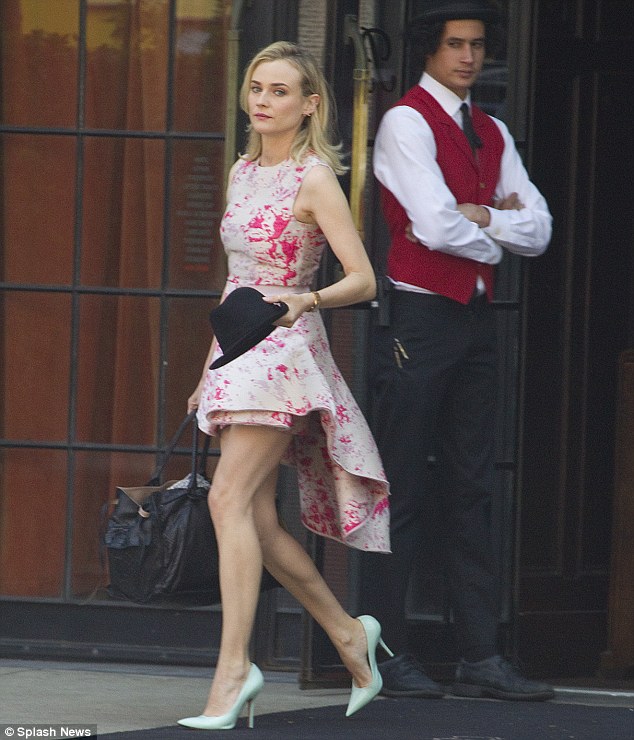 Diane Kruger, spotted when taking her gear up to Minkmeister’s appartment (the young man on the back ground will be sorted out later). 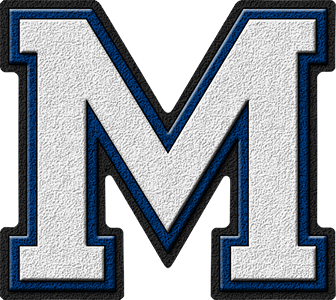