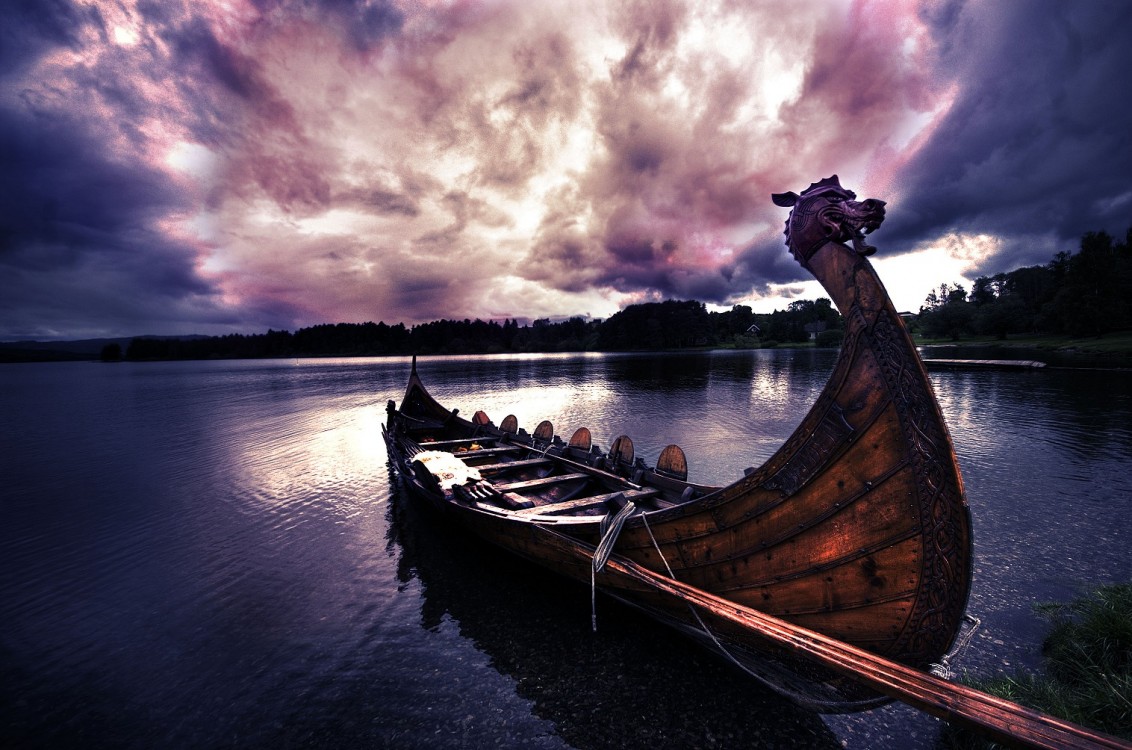 Viking Badassness.
These were kickass dudes, when they liked something they just took it. Like going into a supermarket, sticking your trolley full of of alcohol, cigars and popping candy and then walking out without paying, meanwhile slaying that pimple ridden 16 year old behind the register. Cultural cliches and stereotypes? Nah! Surely not!

The Viking badass age lasted from around 800 to the Norman invasion of England in 1066. Actually, the viking era started in 793 with the vikings attack of the monastery at Lindisfarne, off the coast of England.

When most of Europe was being civilized, industrious, weaving cloth and growing things like turnip, the viking navigators opened the road new land. Land in Iceland, Shetland Islands, Greenland (that hardly bares any green), Faroer Islands and even Newfoundland (popularly known as pre-Columbian trans-oceanic contact). All this Viking badass deserves great respect, because let’s face it, colonizing half of the Caribbean is easy, colonizing the Faroer Islands takes big brass monkey balls.

Ever since the viking reign came to an end so has their mentality. The Scandinavian countries, with their warm and fuzzy, social welfare systems are a far cry from the Viking society where principal of survival of the fittest ruled. 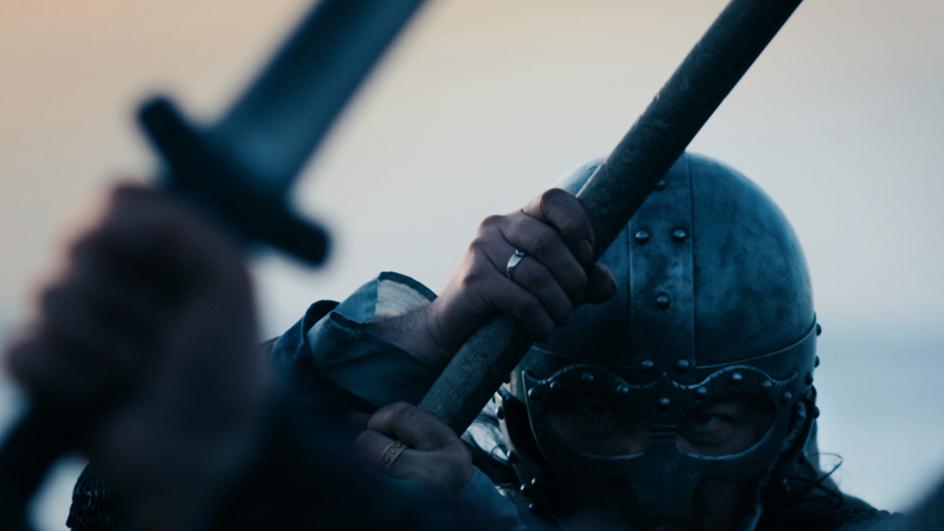 Now, the Americans might have taken Baghdad by “shock and awe“, in their umpteenth Gulf War, archaeological evidence suggests that the Vikings made contact more than a thousand years prior? why? I don’t know, I’m not an archaeologist, but I have reason to believe it was because they did not have enough goat in their diet.

From 870 onwards, they invaded large parts of England, and knowing the Vikings, this was done more by “fuck and awe”. So the real interesting question is. If there is so much Viking/Scandinavian blood in present day England, why are there no pretty girls over there? Anyway, the vikings used English farmland, and if the farming did not provide enough, they resorted to raiding.

As always, religion (Christianity this time) fucked things up proper, it meant the end of the Vikings. The countries of Denmark, Norway and Sweden started to take shape.

Its also interesting to mention, that there has never been an archaeological find of a stereotypical horned viking helmets. And because only steers and queers come from Scandinavia, this kinda narrows things down. Uuh, wait a minute, must be another myth then.

Did I mention that the vikings founded present day Dublin? 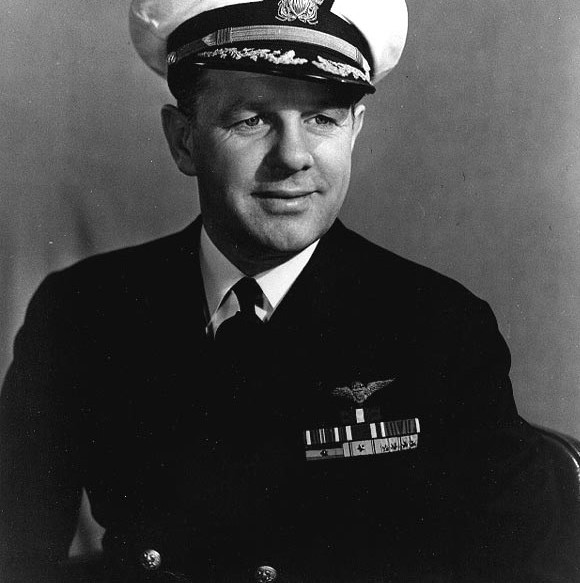